WHAT can I tell you about the Humans of New York that you probably don’t know?

Not a lot, I imagine. With over seven and a half million followers on Instagram alone, you’d have to have been hiding under a rock to not know about Brandon Stanton and The Humans of New York.

As a journalist, Stanton’s work is appealing on a number of levels. I know how hard it is to get to the point of a story in just 300 words – and Stanton can manage it in less than 100.

But what appeals to me most about his most recent release – and of course the reason I am writing this article – is not just the quality of his photojournalism, his rapidly growing following on social media or the fact that he was named as one of Time’s 30 under 30 people changing the world.

It’s the realism. It’s the diverse number of stories he has collected. It’s his way with people.

You only have to sift through a few of his Instagram posts to see that Stanton really does know how to connect with people. And gathering those amazing and brilliant people in one place, pressing each story together in the pages of this wonderful, incredible book just reveals how fantastic the changing, twisting, mess of humanity really is. 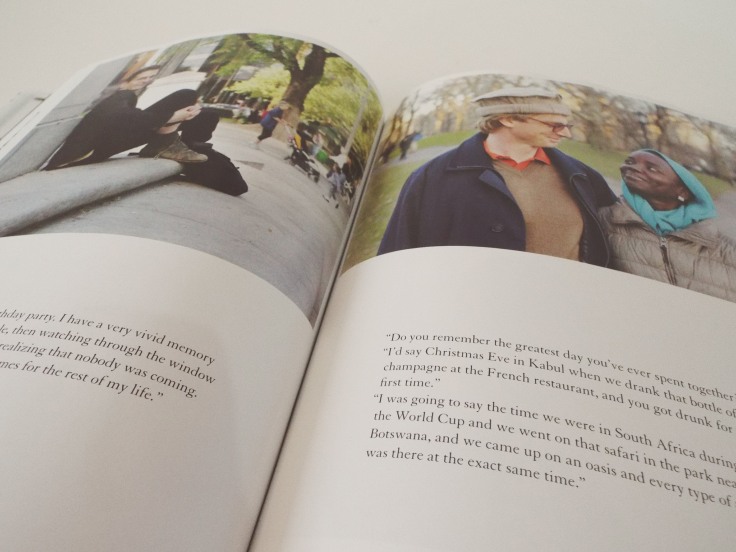 And that’s just in one city.

Humans of New York Stories is a brilliant read. Not just because it’s beautiful, but because it delves into the deep truths of what truly means to be human.